The Pope, the descendant of St. Peter and head of the Roman Catholic church, has released a document outlining advise for nuns covering a range of topics including their use of Twitter and other social media. 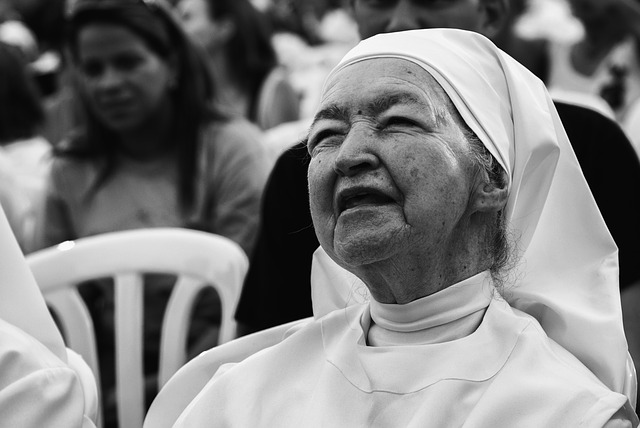 In a document released by the Vatican, Pope Francis, the Bishop of Rome, has advised nuns that they need to spend less time interacting with their social media accounts and more on praying and spreading the word of God

The document, entitled “Cor Orans”, Latin for “praying heart”, offers instructions on how to apply principles published in Pope Francis’ Apostolic Constitution, published in 2016. While the Vatican are prolific users of social media, they have appealed to nuns to not let it become a time-wasting task.

Nuns were told that discretion should apply to the “quantity of the information and the type of communication” as well as to the actual content of the media. In a high-profile case of nuns using social media, a group from Pamplona took to Facebook to defend a girl who had been raped by a gang of youths. The men were handed down a lenient sentence in the opinion of the nuns, and many others, who defended the victims right to choose, as they had chosen to live in a monastery and “to FREELY do the opposite without being judged, raped, intimidated or humiliated for it”.

It is thought the Vatican wish to limit any chance of social media controversy and have released the latest guidelines in effort to do so.

With over 37,000 contemplative nuns throughout the world, the “Cor Orans” document aims to help monasteries achieve self-sufficiency in all of its functions including governmental, formative, relational and vocational. If any monastery can’t satisfy some of these conditions, it can be placed under inspection from the Vatican.

Carballo added the main goal of the document is unite “a desire for renovation with the protection and safeguarding of the pillars of contemplative life.”