Having voted in favour of gay marriage in the year 2015, Irish citizens are once more going to the polls this year to vote on the 8th Amendment, which recognises the equal right to life of the mother and the unborn child. Abortion had been illegal in Ireland and subject to criminal penalty since 1861, however this amendment ensured that abortion would legal in the circumstances whereby the life of the pregnant woman was at risk. It was approved by referendum and signed into law in 1983. 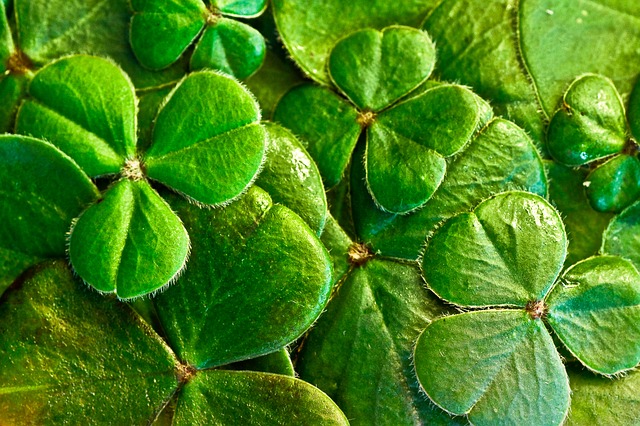 In 1992, following case X, whereby a pregnant 14-year old rape victim’s case was brought before the Supreme Court in order to decide whether she could have an abortion as she was suicidal, the Irish public once more went to the polls. The electorate supported two out of the three proposals, they rejected the proposal that would exclude suicide as grounds for abortion and endorsed changes to ensure that a woman had a right to travel to a different country for an abortion and the freedom to access information about abortion from other countries.

Running up the 2016 general election, several parties committed to a referendum on the 8th amendment after a campaign which gathered momentum after the death of Savita Halappanavar, who died during child birth, after doctors were conflicted on whether to save her or her unborn child.

Since 2016, several marches have taken place both for and against the issue, drawing crowds of up to 20,000 onto the streets. While, international human rights bodies have questioned Ireland’s opposition to abortion claiming that it violates a woman’s right to control over her own body.

In March 2018, debate began within the government on an amendment to the constitution and May 25th was chosen as the date to hold it.

In what is most likely the last poll before election day, 56% of the electorate are in favour of repealing the 8th, the No side sits at 27%, while 14% said they don’t know. In a technique used to correctly predict the outcome of the same-sex marriage referendum, the Sunday Business Post Poll also asked voters to predict the outcome of this one. This “wisdom of the crowds” technique predicted that 56% of the electorate would be in favour, while 44% would be against amending the constitution.