The World Health Organisation has confirmed that a third case of Ebola has been found in the Democratic Republic of Congo increasing fears that there could be another outbreak mirroring that of 2014, which killed 11,000 people mostly in west Africa. In the DRC, this is the ninth outbreak of the deadly disease, which is named after the country’s Ebola River. 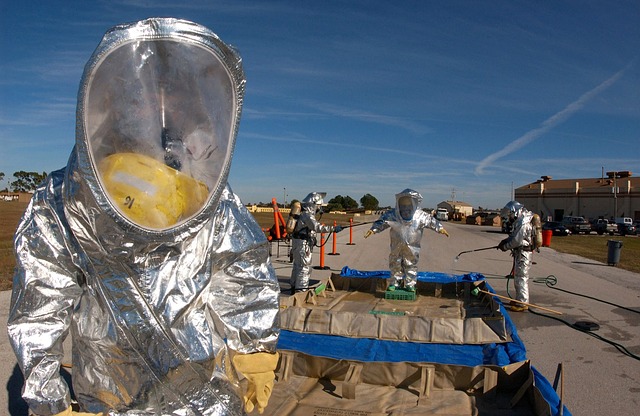 The latest confirmed case was in Mdandaka, the provincial capital of DRC, with a population of 1.2 million people. This north-western city is a transport hub along the Congo river and there are fears that the disease may spread quickly to surrounding areas as well as the capital of Kinshasa.

WHO had previously admitted they were too slow to react to react to the outbreak in 2014 have stressed that at the moment, there are no restrictions on trade or travel internationally. However, officials are using infrared technology to scan passengers at river ports for fevers.

The 2014 outbreak which last two years, was traced to a one year old who died in December 2013, in the west African nation of Guinea. The disease spread quickly to Liberia and Sierra Leone, becoming the largest outbreak of Ebola ever documented and the first in the region.

Ebola is said to spread over long distances by fruit bats and can be transmitted to humans eating contaminated bush meat such as monkeys, chimpanzees, or antelopes or by those who come in contact with blood, organs or other bodily fluids of infected animals.

The virus itself causes severe bleeding, organ failure and can lead to death. Initially, sufferers can experience fever, headache, muscle pain and chills. While internal bleeding can develop resulting in vomiting or coughing blood.

Anyone with these symptoms requires a quick medical diagnosis involving lab tests or imaging. Medical professionals wear full body suits to prevent any spread of the disease, while patients are kept in isolation.

At a count, 500 people are thought to have come in contact with the most recent Ebola patients. Vaccines have been tried and tested but only recently has one been developed that can be used on humans. 4,000 doses of an experimental vaccine, sent by the WHO, has landed in Kinshasa and hopes to stop initial spreading of the disease and any repeat of 2014.